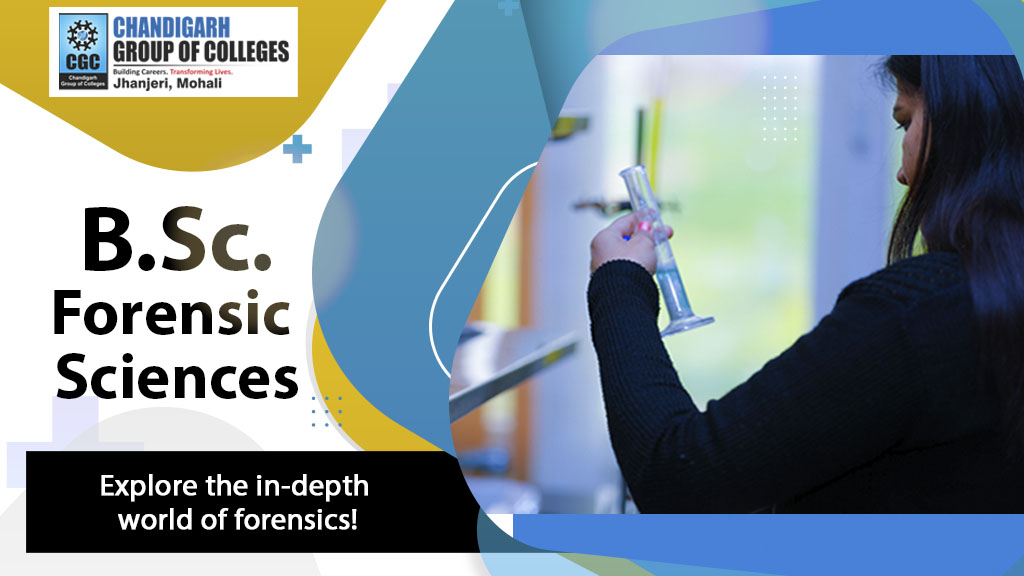 What is Forensic Science?

The term forensic has been derived from the Latin term “forensis” which means “of or before the forum”. Forensic science not only involves the investigation of crimes such as violence, rape, murder, and drug trafficking but also willful pollution of air or water or any act that causes environmental injuries.

What do forensic scientists do?

At a crime scene, forensic scientists typically do the following:

In laboratories, forensic scientists mainly do the following:

The list of courses offered in the Forensic Science field in India is:

Various specializations that one can take up while opting for Forensic Science are:

Basic eligibility criteria that student needs to fulfil to take a course in Forensic Science are:

Salary of a Forensic Scientist in India

If you want to become a highly ethical and detailed-oriented forensic scientist, join B.Sc. Forensic Science at CGC Jhanjeri – one of the Best B.Sc Forensic Science Colleges in Punjab and Chandigarh. From crime scene investigation to the practice in the lab, our new-age course will let you explore the fascinating world of forensics. Our course-set will teach you to apply your knowledge of science to intricately analyze the evidence found at a crime scene. Our interdisciplinary program incorporates all essential components such as Forensic Pathology, Psychiatry, Psychology, Forensic Medicine and more.

So, make a wise decision and choose the college that offers the best program in the region! 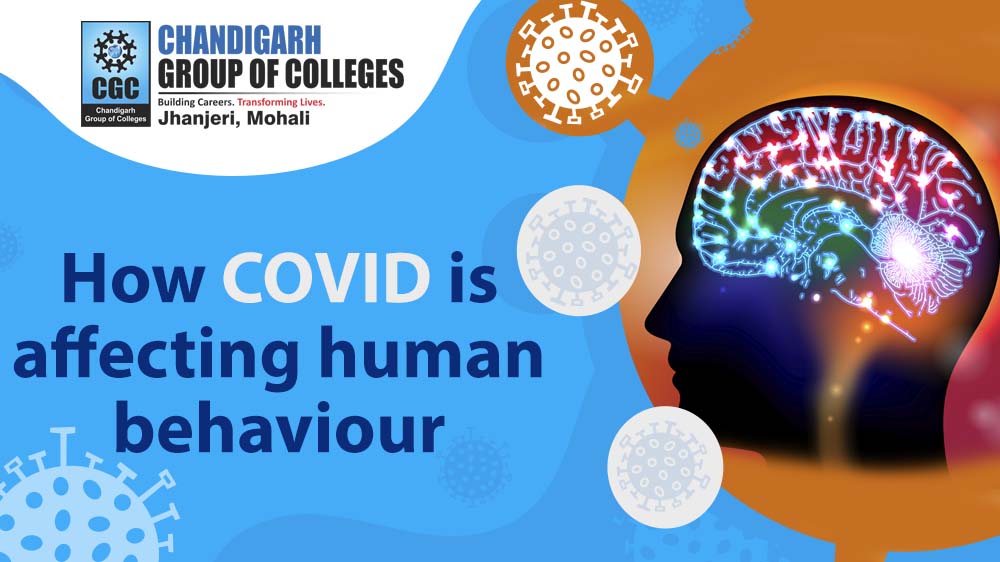 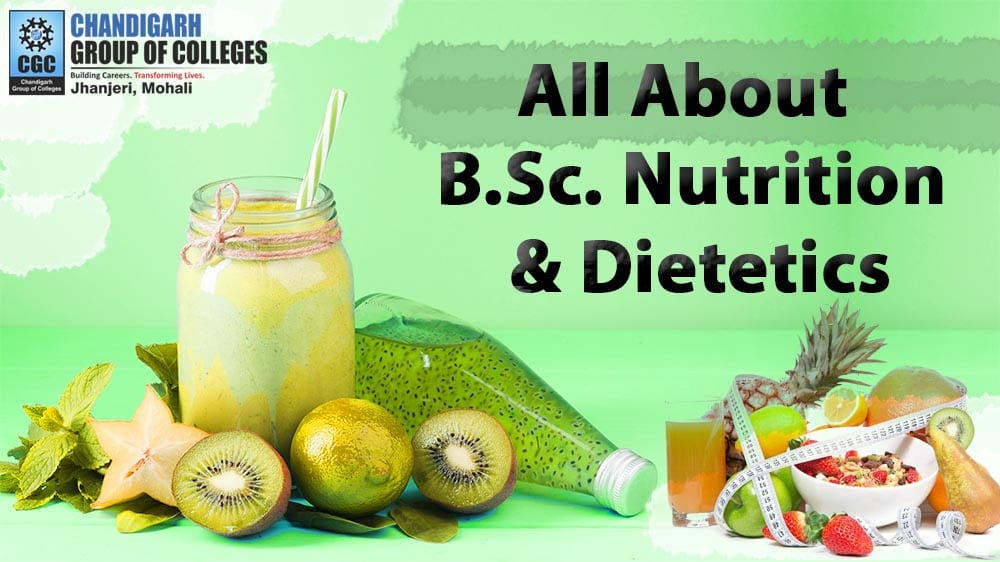 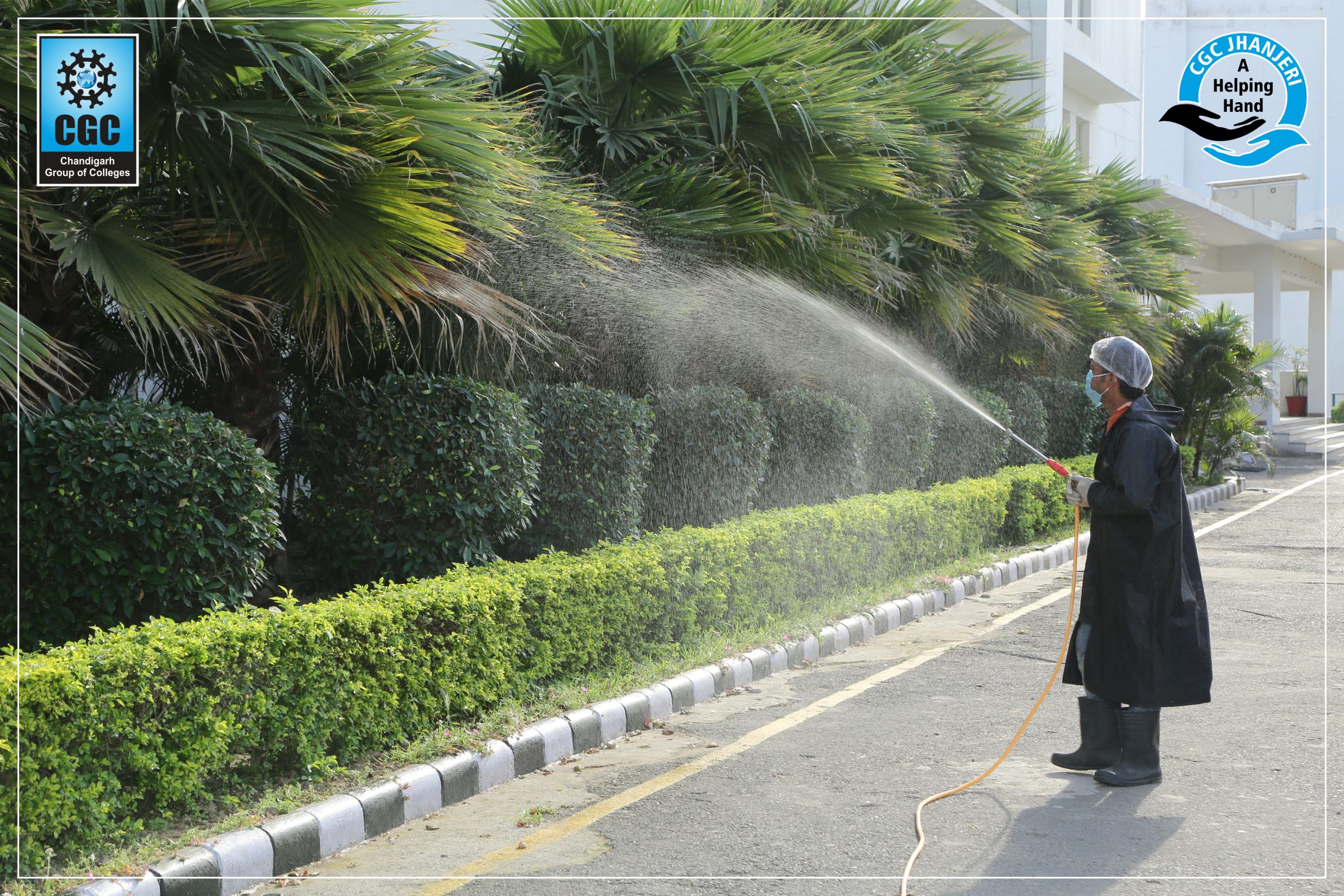 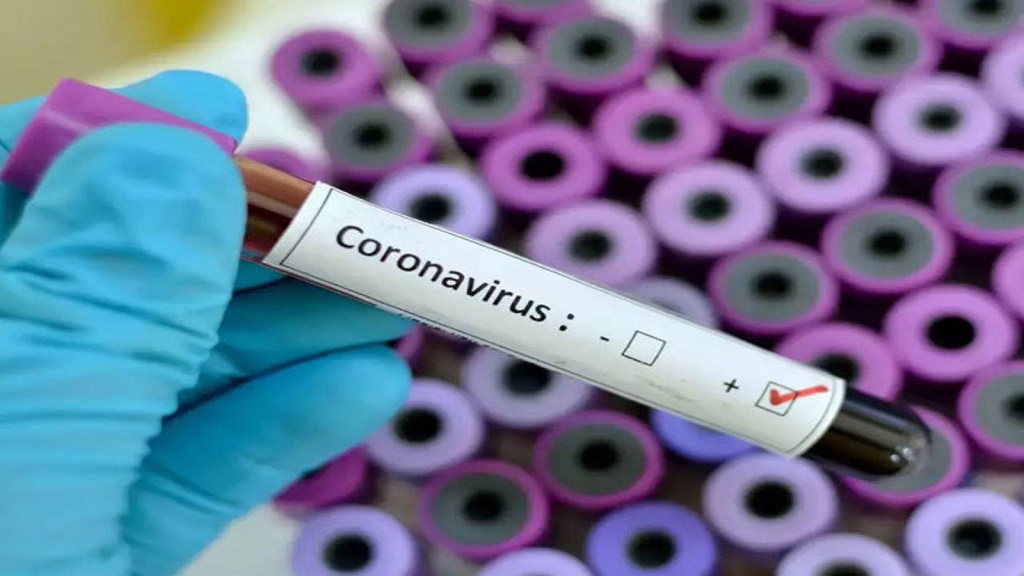 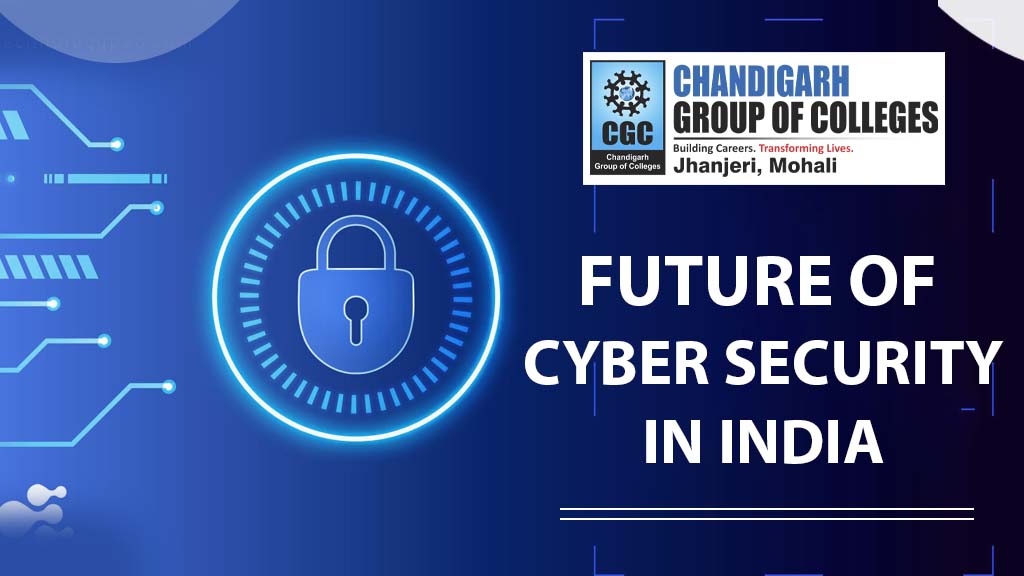 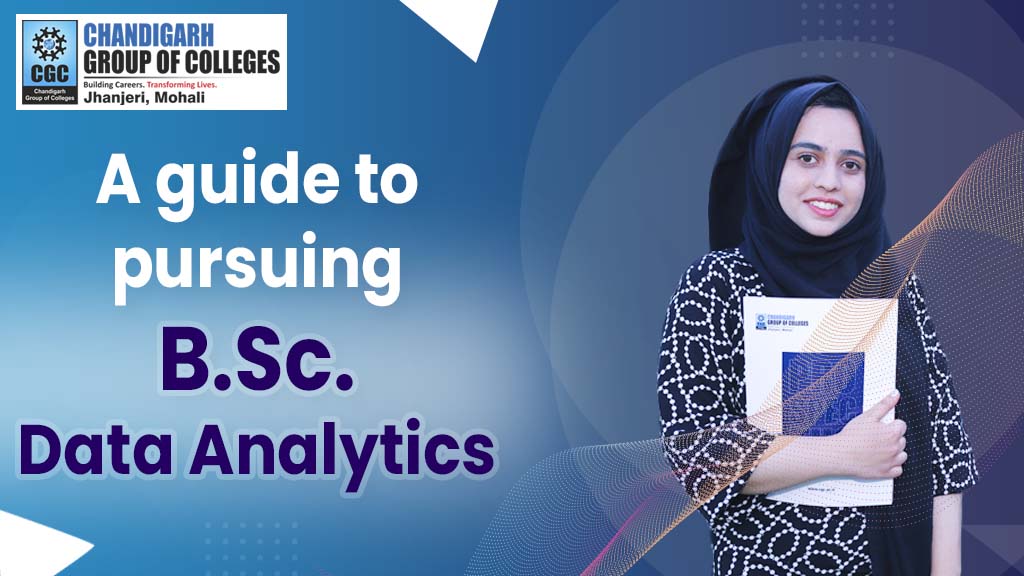 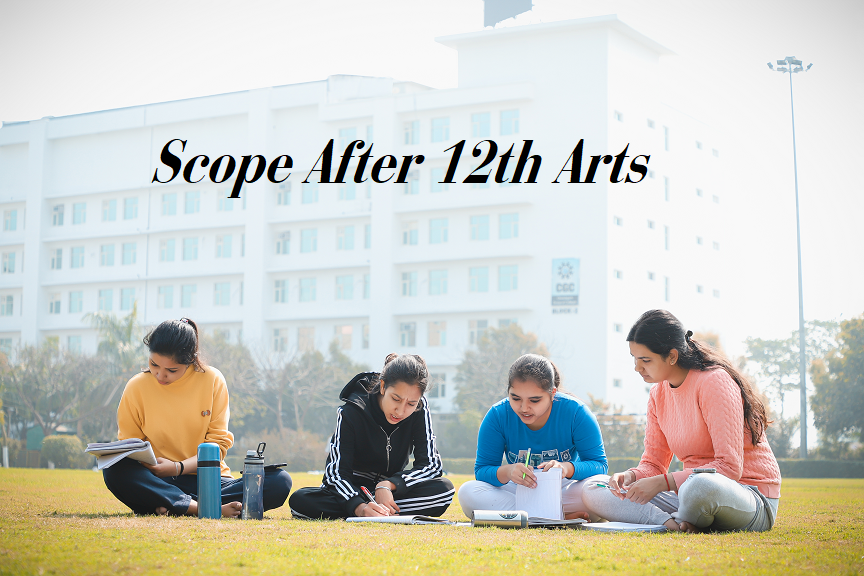 What is the Scope After 12th Arts?