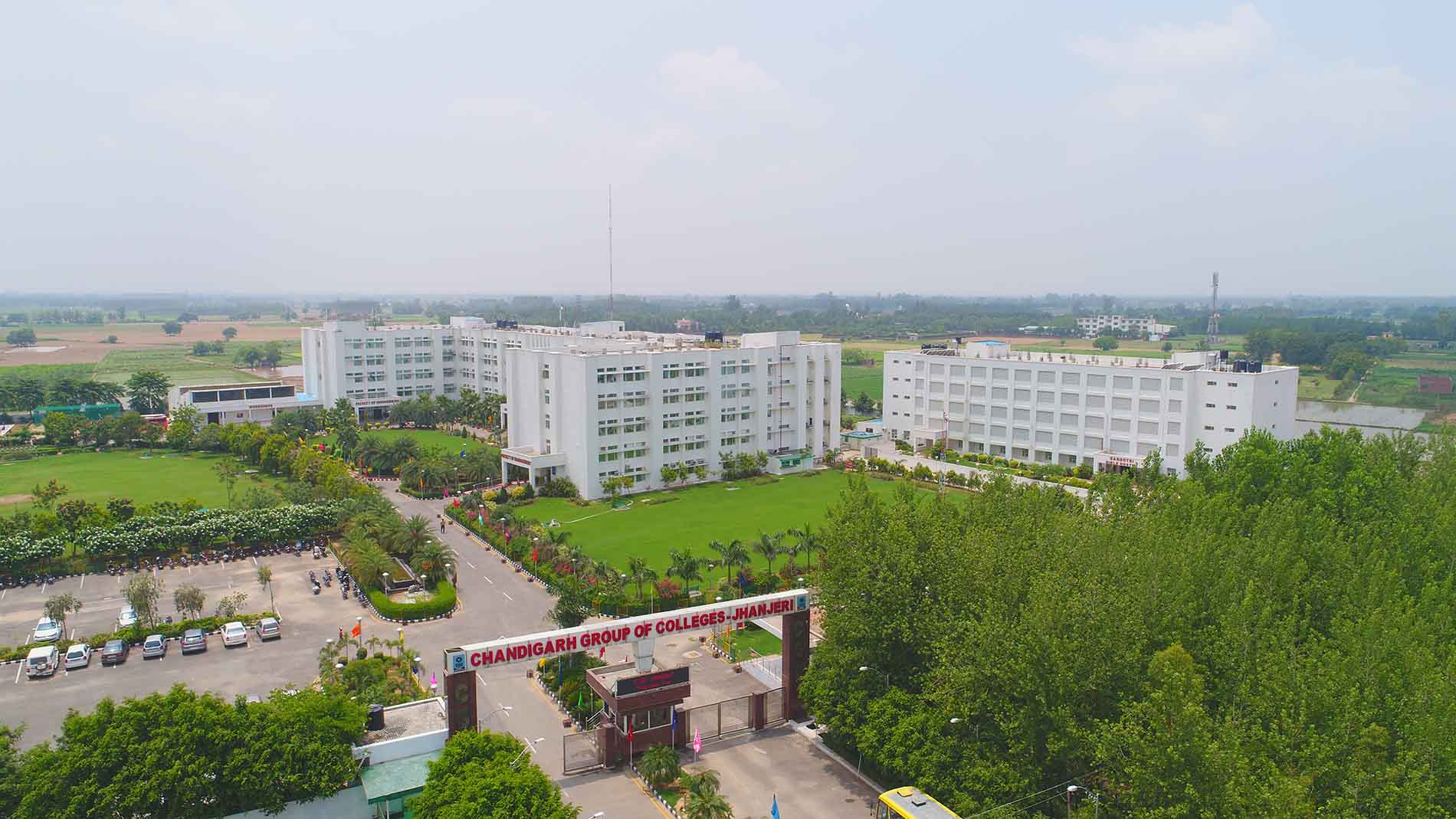 In the summer of the year 2000, two friends, sitting by the side of a silent road, watched the sun settle. They knew that the sun was now calm because it had fulfilled its responsibility of lighting the earth. Its purpose for the day was solved. Gazing at that alluring scene, they comprehended that everyone on earth had a purpose to fulfill.

On the peak of their respective political careers and having achieved almost everything that other young boys of those days dreamt of, they were here, questioning themselves, “Is it all?”

When the call of destiny is different, we can never be satisfied at the place we are at!

Just like an ascetic leaves his family and friends behind for the search of truth, the two friends left their homes to fulfill the greater purpose in life.

On wandering from place to place, covering the whole of North India, they connected with a problem of the youth which they had themselves faced while growing up. Both of them were sons of farmers, the sons of the soil and believed in unconditional hard work. Their villages had no schools and no facilities to help convert the potential of young kinds. All the teaching was done by the few literate persons of the village, under a tree. The entire career guidance was informal and studying in the city cost so heavy on the pocket that most parents couldn’t afford sending their kids for higher studies. They wanted this scenario to change. They wanted this system to improve, they knew that the youth of the country had immense potential and would outshine others if provided with the right kind of facilities and opportunities to grow.

The vision was clear, the goal was set, their hearts were full of enthusiasm. The purpose of life was recognized and it was ‘taking the education facilities to a level that matches the best of the time’.

The idea of Chandigarh Group of Colleges was born. Starting with a modest building with a handful of students, CGC has now become a legacy of success itself. Quality education that reaches all sections of society is the resolution as well as the mission here at CGC.