NCC Activities’ Focus is on instilling discipline in the souls of the cadets, besides fostering healthy competition for the ranks, while keeping the greater interest of the nation in mind to create prospective officers for the Armed Forces. The National Cadet Corps is the only organization of its kind, which imparts Leadership, Discipline, Integration, Adventure, Military, Physical and Community Development training to over 13 lakhs youth of the country.

Various Incentives are provided by the central Government to Cadets with NCC ’B’ & ’C’ certificates for recruitment in the ranks in the Defense Forces.

NCC Special Entry Scheme is applicable for SD Wings graduates in OTA in the age group of 19-25 years with 50% marks, through DDG of states for direct interview (SSB) every year. The Cadets are exempted from CDS examination conducted by UPSC.

SUO VISHAL was selected for the Republic Day Camp which was held at Delhi on 26-Jan-2019. He was selected in PM Rally.

CGCTC JHANJERI also awarded as the most disciplined college in the ATC.

Cadet Jyoti and Cadet Neha received the medal for the Best Cadet in the ATC-2019 camp.

CADET CAPT. Pardyuman is selected for PRE-RDC. He is under the selection procedure for the Republic Day camp -2020. 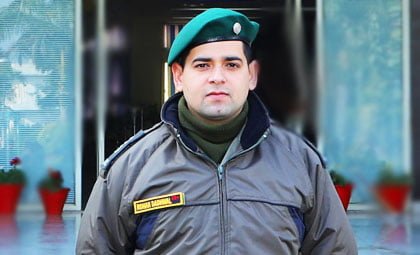 Lt. Rohan Dadhwal – one of the 456 ANOs( Associate NCC Officers) who pass out from NCC Officers Training Academy, Kamptee, Maharashtra. Bringing laurels to his college CGC Technical Campus, Jhanjeri Lt. Rohan Dadhwal, passed out his PRCN SD 166 & DC 36 course impressively from NCC OTA at Kamptee, Maharashtra on 31st August 2019 after going through a rigorous training programme of three months duration, joined back as NCC Officers. During the training Lt. Rohan Dadhwal did fabulous work in the Academy. He was the parade 2IC (2 nd In Commander) of POP & as well as he was also appointed as course QM (Quarter Master) of Senior Division. He was honored as Best Parade Commander, Best in Drill & Best in Turn out during the Inter Company Drill Championship by the OTA Commandant Maj. Gen IJS Hundal. During the course, he was also very active in sports. He was a one of playing seven players of Handball team which stood first position in the Inter Company Handball Championship. 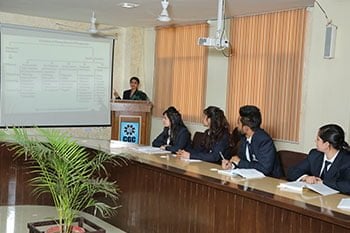 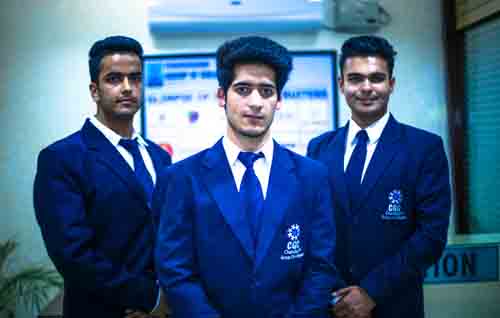 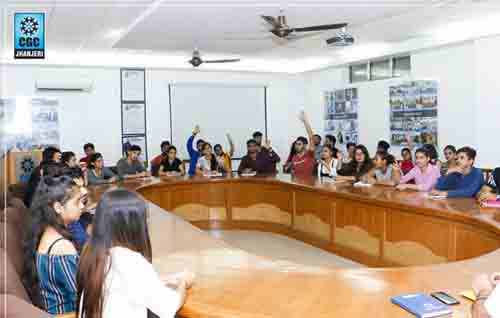 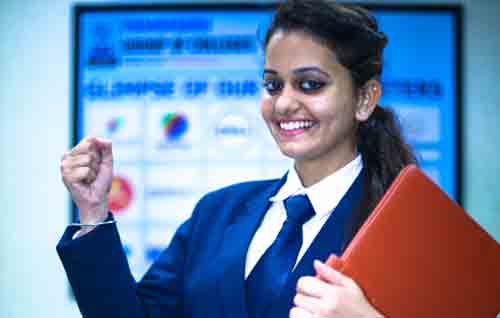 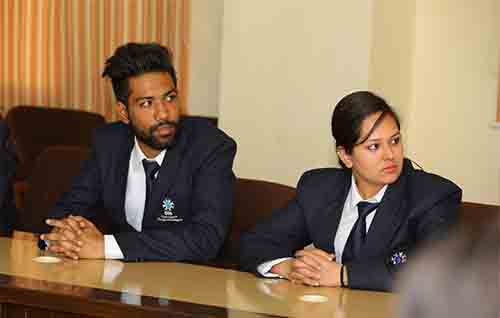 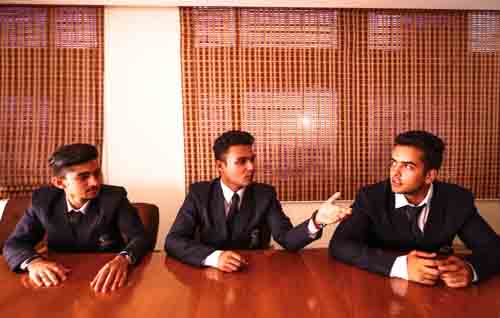